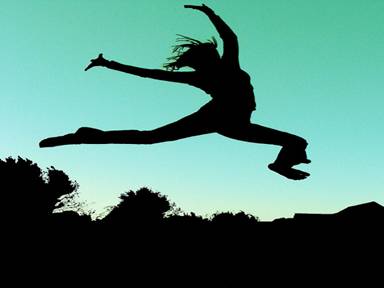 Churning the life of human actions. The story of Sagar Manthan mentioned in Sanatan Dharma is relevant in every era. In this, the gods got nectar and the demons got poison. Human beings get this nectar and poison from their instincts. In this context, giving poison / alcohol to demons by God himself implies that according to deeds, God gives it to him as a negative tendency. This negative tendency is the demon form which a man attains according to his actions and by drinking the wines of his deeds, he destroys himself. In the story of Sagar Manthan, a person who keeps his conduct according to religion, always stays in the state of sum yoga and always attaches peace and ultimate bliss in the form of nectar.

Every person gets his mind and fruits according to his actions. A man indulging in sin deeds remains unrestful due to the guilt of his deeds. Therefore, by awakening in him negative emotions surround him. At the same time, a person walking on the path of religion, according to deeds, experiences pleasure from a positive state. Therefore, a person suffering from guilt leaves the world in a negative sense and in turmoil, while on the path of righteousness, a man of equal status, in the state of ultimate peace, merges in ecstasy without mental distress and in the new birth the organism according to its old deeds Gets its attitude.

2,301 thoughts on “Churning the life of human actions”