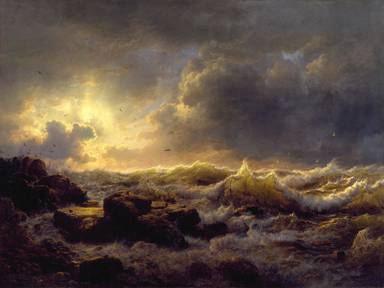 The creation of the universe was accomplished by the will of God through the shelter of nature. The Lord made a harsh law of karma. Provided countless resources. God provided the wisdom to understand good and bad on the test of karma. With all this he created a human being, who was equipped with all his powers. It also got the entitlement of knowledge. Folk and other worlds were bound by divine rules. Not only this, the role of humans on the earth was also decided, but humans used the powers less, misused more. Wisdom less in good, more in evil. Turned knowledge towards science. Declared misdeeds in place of goodwill. Contaminated his power contrary to nature. After abandoning the conscience, he was so vicious on the fundamental elements of the ego that today all the systems of nature have to suffer.

Human can be successful by testing his talent

The fury of nature will be calmed only when man sets his karm-chariot on a purposeful path and complies with the goal of life by following divine rules. In the practice of Karma-Akram, the natural balance must be handled at every moment, otherwise the sting of the opposite result is inevitable. Biological trickery has caused the chemical disintegration of the elements to appear as a result of catastrophe on Earth. Therefore, there is still time left to re-adopt Jeeva Dharma or life system with caution. By applying the creative powers of God in subversive work, the wrath of nature is leading to a great evil, must be made to stop it. Do not kill, go to the logistics.

Nature only nurtures life, her dignity should be saved in the same way as the dignity of the mother is protected.

Learn to change your life 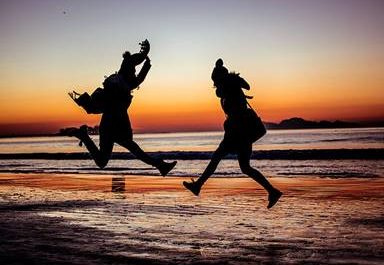